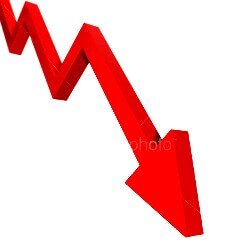 It looks like the proverbial bullpucky is hitting the economic fan.

Stuart Hoffman, chief economist for PNC Financial Services Group is quoted in the article as saying “It is now very clear that the fat lady has sung for the economic expansion. The country has slipped into a recession.’

Hoffman concludes, “If you’ve got a job, hang on to it the best you can.” In other words, things are about to get very ugly out there.

Posted in News and tagged recession, unemployment
← Fired Chase Manhattan Employee's Recovery for FMLA Violations Could Exceed $7 Mil.10 Signs You're About to be Fired (2020) →